Ann is thrilled to now belong to “the best and boldest team in radio”. Leading the way in our
Saturday’s Talk Block on 105.9 on The FEED, Ann has added another accolade to her resume. This
year she was shortlisted for an RTDNA award for Best Regional Podcast for In Conversation with
Ann. Still excelling and charting new territory, Ann has so many more stories to share. Join her
Saturdays at 9am. 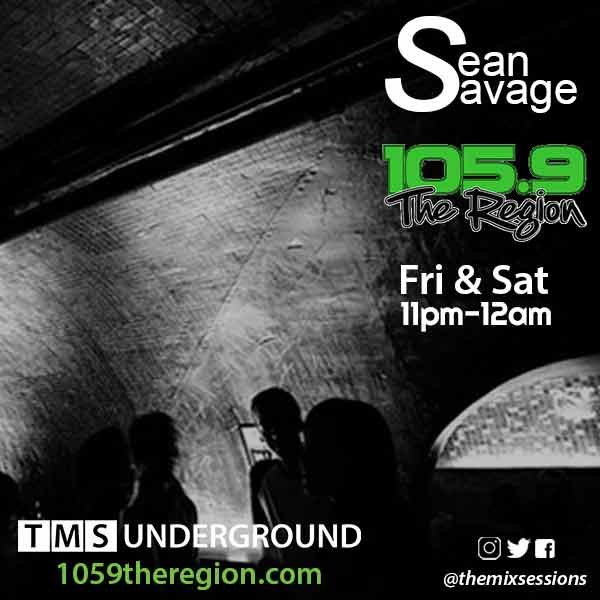 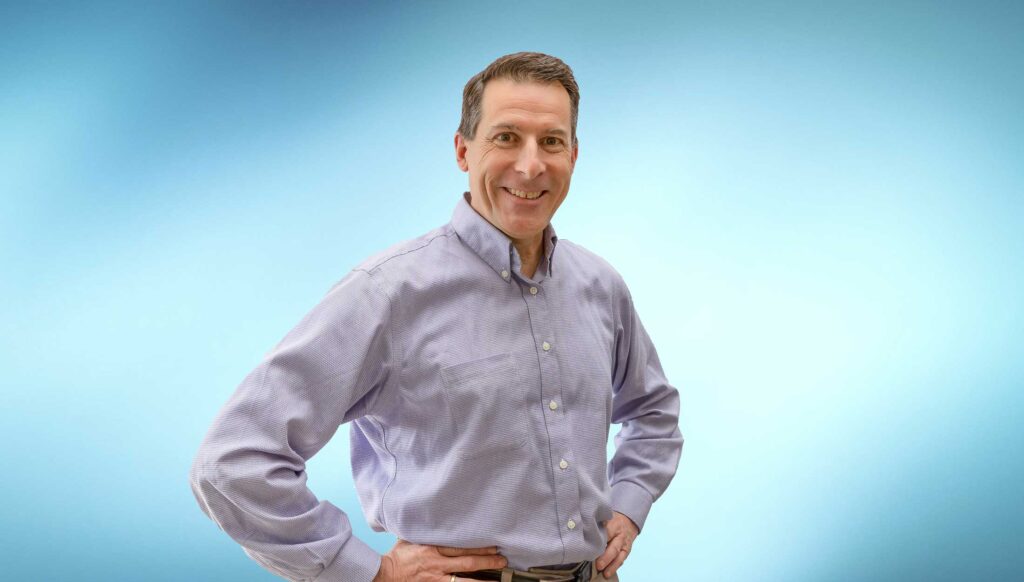 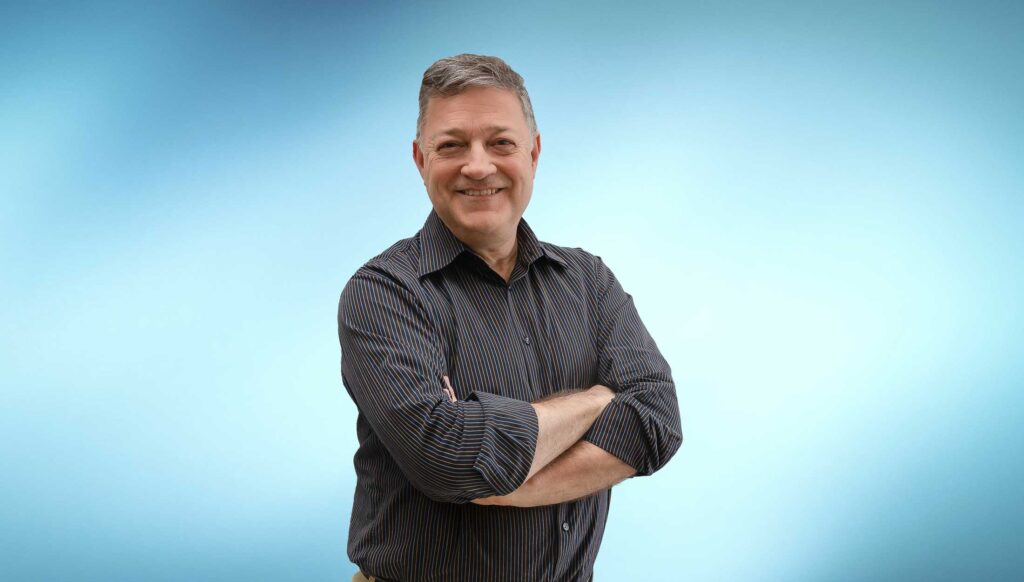 Kevin Frankish really is that guy. He is that guy, the ace presenter, who co-hosted Breakfast Television Toronto on CityTV for 27 years between 1991 and 2018 and continued to contribute to the success of CityTV through special projects after he left his morning show duties. Kevin is the writer, producer and host of The […] 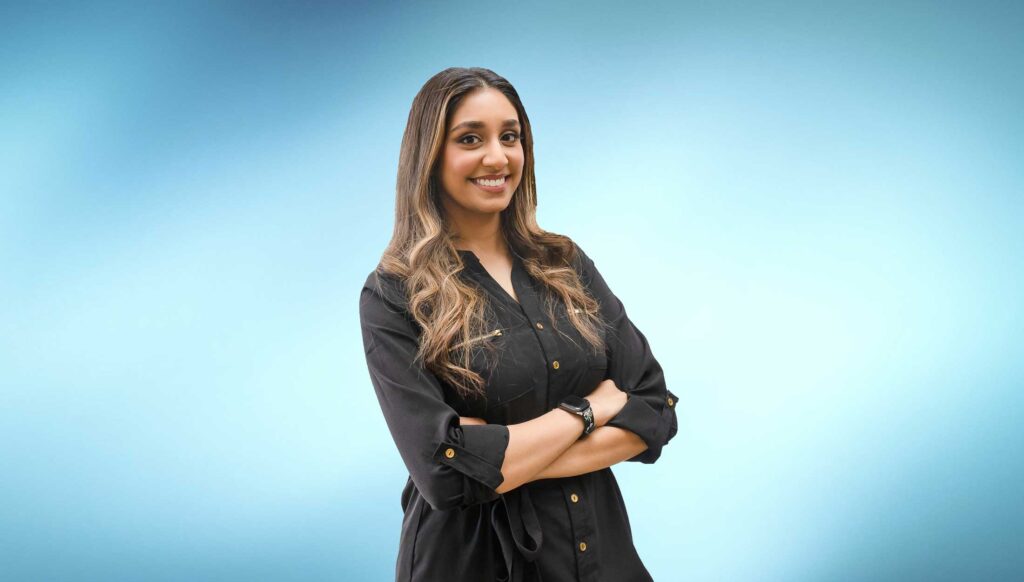