Written by The Canadian Press on February 5, 2023

Bank of Canada governor Tiff Macklem will give a speech in Quebec City on monetary policy on Tuesday and hold a news conference. The central bank will also release a summary of deliberations for its interest rate decision last month on Wednesday. It will be the first time the Bank of Canada releases a look at the discussions behind its interest rate decision making process.

Saputo Inc. will release its third-quarter results after the close of markets on Thursday and hold a conference call on Friday. The company announced a new packaging facility and expanded string cheese operations in the U.S. last week as well as plans to close three facilities.

Statistics Canada will release its labour force survey for January on Friday. The jobs report follows comments from the Bank of Canada last month that it would pause its interest rate hikes as it assesses the affect on the economy and inflation.

Enbridge Inc. will release its fourth-quarter results before financial markets open Friday and hold a conference call with financial analysts and investors. Greg Ebel became chief executive of the company at the start of the year, taking over from Al Monaco.

Magna International Inc. will report its fourth-quarter results on Friday. Last month, the company warned its margins for 2022 would be lower than it forecast. The auto parts company said its adjusted earnings before interest and taxes (EBIT) margin is expected to be about 4.3 per cent for 2022 compared with the range of 4.8 to 5.0 per cent expected in its November outlook for the year.

This report by The Canadian Press was first published Feb. 5, 2023. 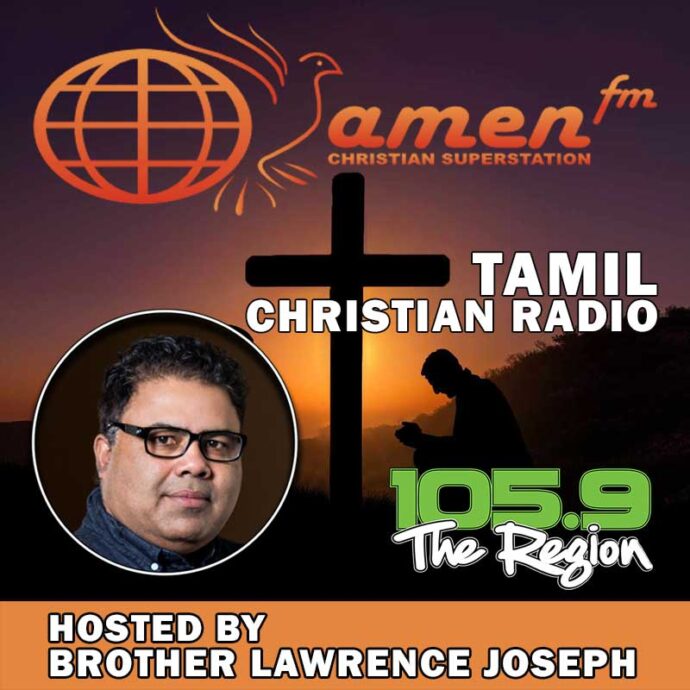