‘Dad, thank you for everything’: Family of slain Toronto cop speak at his funeral

It was one of many lessons the teenager said her father, a 22-year veteran of the Toronto Police Service, shared with her in his life that was defined by love for his family, work and array of interests ranging motorcycles to food to photos of cats, which he and Mia frequently shared on “every possible messaging platform we had downloaded on our phones.”

“Dad, thank you for everything you have taught me,” she said at his funeral on Wednesday. “I won’t forget it.”

Hong’s qualities as a natural teacher, to his children and trainees in the police force’s motorcycle unit, were repeatedly invoked at the service for the fallen officer at the Toronto Congress Centre — which fell on the eve of what would have been his 21st wedding anniversary with his wife, Jenny.

“This year is the first year we are not celebrating together,” Hong’s widow told the crowd of mourners. “Andrew, if you are listening, please know that you will always and forever be the greatest love of my life.”

Hong described her husband as a “larger than life figure” who was loved by everyone who knew him. He loved spending time with his family, who traveled together on regular holidays, and enjoyed helping others. He lit up with excitement after he began his role as a trainer, Jenny said, in a job she said was “where he belonged.”

Thousands of police officers from across Canada and the U.S., dignitaries and loved ones packed a large venue in north Toronto to pay respects a little more than a week after the 48-year-old officer was shot dead in what has been described as an ambush attack.

Hong was on a coffee run for his colleagues at the time he was killed — a detail that many speakers highlighted as indicative of the generosity that was characteristic of the man, who was passionate about his job with the service’s specialized motorcycle unit.

Some officers embraced each other and wiped away tears during a slideshow of photos from Hong’s wedding, holidays with family and time on the job smiling with his fellow police officers.

Colleagues were at times overcome with emotion as they remembered the man they knew as by the nickname “Honger” as a bright, infectious personality who brought humour and kindness to his work and acted as a mentor to many.

Traffic Services Acting Supt. Matthew Moyer, whoknew Hong for 12 years, said his friend and colleague “blossomed in his role” at traffic services, a “dream job” for Hong since he first joined the force.

Moyer appeared to fight back tears as he described Hong’s love for his family and remembered jokes Hong recently made on the job.

Elected officials from all levels of government were spotted among the mourners. Some who did not know Hong personally made brief remarks to the crowd that emphasized the officer’s dedication to his work and family.

Premier Doug Ford highlighted Hong’s time spent training “the next generation of officers” and pointed the size of the gathered crowd of mourners as a sign of his impact on others.

“I would ask that everyone look around at the number of people here paying respects to this great man and try to find some comfort in seeing the impact that he had and the legacy he leaves behind,” the premier said.

Toronto Mayor John Tory recalled meeting Hong by chance in the course of his duties.

“His warmth and his presence quickly told me who he was: a good person and a good cop,” Tory told the crowd.

A bagpiper led pallbearers carryingHong’s coffin, which was draped with a Canadian flag, into the venue, where many uniformed officers were left standing after all seats were filled.

Hong was shot dead on Sept. 12 while on break at a Tim Hortons in Mississauga. Another person was injured in the shooting and police say the same suspect then shot three people at an auto body shop in Milton, Ont., killing two and injuring one, before being shot and killed by police in Hamilton.

In his funeral remarks, interim Toronto police chief James Ramer paid tribute to the other victims in the shooting rampage, the first responders and to the motorcycle officers who “refused to leave (Hong’s) side,” and “the perseverance of investigators to find the truth.”

“Make no mistake, the attack on Andrew was, and is, an attack on all of us,” Ramer said. “Although we cannot share in the depth of sorrow and sadness that Andrew’s loved ones feel, we can all share in the work to uphold his legacy.”

The service got underway after a procession carrying Hong’s casket had driven through the city, with motorcycle officers accompanying a hearse along quiet Toronto streets.

Uniformed officers from several forces, including an estimated 3,000 members from police services outside Toronto, lined the procession route to pay respects.

Police motorcycles, with representation from units in Halifax and Michigan, had filled the parking lot to greet the procession.

In their eulogies, Hong’s wife and daughter thanked their loved one’s colleagues for their support after his death.

“You guys are his family,” Mia said. “You are grieving with us.” 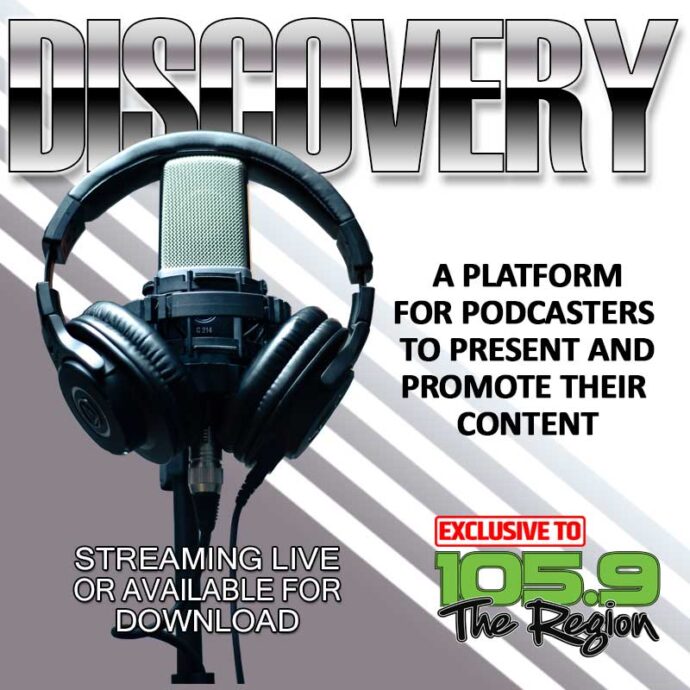 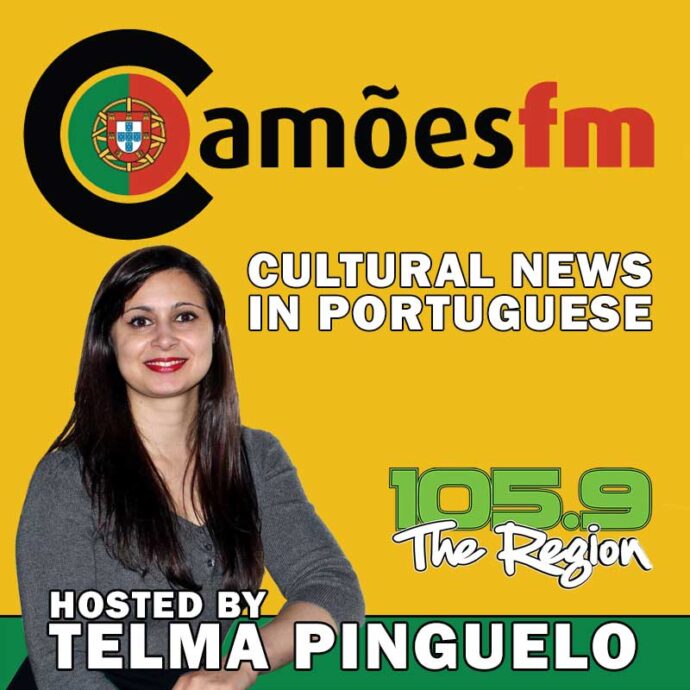