The Ontario Liberals have lost another candidate with one week to go until voting day. Leader Steven Del Duca says Audrey Festeryga has withdrawn her candidacy in Chatham-Kent-Leamington and will no longer appear on the ballot for the Liberals. The development means there are now three ridings in which the Liberals aren’t running a candidate […]

RBC’s McKay says “50-50” chance of recession as it reports revenue dip, earnings up

TORONTO — Royal Bank of Canada reported higher earnings Thursday as it said many underlying economic indicators remain strong despite the heightened risk of a recession. “We’re trying to present a balanced view of the economy right now and that we’re mid-cycle,” said chief executive Dave McKay on an earnings call. He said, however, that […]

Toronto police say they fired a gun after locating a man who was seen walking with a rifle in east Toronto as several schools in the area implemented safety measures. Police say the suspect was injured in the interaction but gave no further details. The Toronto District School Board initially said four schools near Maberley […]

Police have reported another death linked to the storm that swept across Ontario over the weekend, bringing the death toll to at least 11. The Central Hastings detachment of the Ontario Provincial Police says a 58-year-old man was struck by a falling tree during Saturday’s storm. Police say the man was in a remote area […]

TORONTO — CIBC reported Thursday that its revenue climbed in the second quarter compared with last year, but earnings dipped as both spending to power growth and provisions for potential future loan losses ate into profits at a time of increased uncertainty.  “There’s no doubt we’re all in a very fluid environment,” said chief executive […]

Toronto Raptors centre Khem Birch has undergone arthroscopic surgery “to clean up loose debris” in his right knee. The Raptors says the procedure was performed Wednesday in Los Angeles by Dr. Daniel Kharrazi at Cedars-Sinai Kerlan-Jobe Institute. Birch is expected to be ready for training camp in September. The six-foot-nine Birch averaged 4.5 points and […]

TORONTO — For the second consecutive year in a row, the winner of reality competition series “Survivor” is a Canadian. On Wednesday night’s Season 42 finale, Maryanne Oketch, a 24-year-old seminary student from Ajax, Ont., became the last one standing. Oketch scored a $1 million prize, and became the second Black woman to win “Survivor” […]

TORONTO (AP) — Canada’s exhibition against Iran at Vancouver, British Columbia, on June 5 was canceled on Thursday following criticism by Canadian Prime Minister Justin Trudeau. The Canada Soccer Association issued a short statement announcing the cancellation but did not include an explanation. Ukraine International Airlines Flight 752 was shot down on Jan. 8, 2020, […]

TORONTO — Three of Ontario’s four major political parties are promising to end for-profit long-term care in the province, though they offer differing plans for how to accomplish what would be a huge undertaking. The NDP, Liberals and Greens say the COVID-19 pandemic shone a light on long-term care, and they say it showed that […] 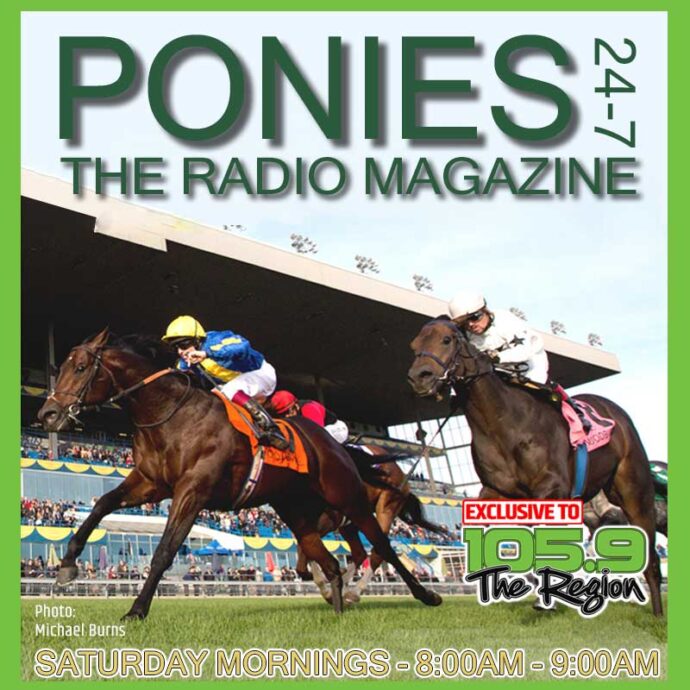