The Quebec City region had the most new cases, with 436, a 74 per cent increase from the previous day.

Together, the provincial capital, the Chaudiere-Appalaches region to its south and the Outaouais in western Quebec accounted for nearly half of the 1,609 new infections reported — the highest daily provincial tally since Jan. 21.

The rising numbers prompted Premier Francois Legault to convene a late-afternoon briefing along with the province’s health minister and director of public health in Montreal.

Non-essential businesses and schools have been closed in Quebec City, Levis and Gatineau since last week, and the overnight curfew in those cities was moved ahead to 8 p.m. The exceptional measures were expected to last at least 10 days, ending next Monday.

In Quebec City, regional health authorities say 14 cases are linked to a car dealership ordered shut on Thursday. Management of the Kia dealership in the Val-Belair district said it had been ordered to close for seven days after an outbreak among employees.

Last week, local officials shuttered the Mega Fitness Gym, which counted 204 infections as of Thursday. To that, authorities have identified 38 other related outbreaks resulting in an additional 236 confirmed cases.

“People must be prudent, because the virus is circulating enormously with the variants,” Annie Ouellet, a spokeswoman for the Quebec City health authority, said Thursday. She said Quebec City had conducted 5,044 tests in the past 24 hours — a record. The positivity rate is 7.9 per cent, up from around five per cent in the last week.

Authorities also reported a 23-patient jump in hospitalizations, for a total of 566, and 132 people were in intensive care — nine more than a day earlier.

The grim numbers came as the province pushed ahead with expanded vaccinations, leading to long lineups outside some vaccine sites early Thursday as walk-in clinics opened offering the Oxford-AstraZeneca vaccine to those 55 and older.

In Quebec City, officials said all doses available at two AstraZeneca vaccination clinics were accounted for within the first hour. “The response was exceptional, some people were there very early, at 4:15 a.m.,” Ouellet said.

Jean Nicolas Aube, a spokesman for the health authority running the mass vaccine site at Montreal’s Palais des congres, said demand appeared to be strong, with lines beginning to form at about 6:30 a.m.

He said that shortly after the doors opened at 8 a.m., the site had already given out between 500 and 600 tickets for time-slots later in the day to avoid having people wait in line. “We’re very happy about it, because people are getting vaccinated,” he said.

Health officials also reported nine more deaths attributed to the novel coronavirus. They said the province administered 47,769 doses of vaccine Wednesday, for a total of 1,685,046, just shy of 20 per cent of the population.

Currently, the AstraZeneca vaccine is only available to those between the ages of 55 and 79, after the government suspended its use in younger people over concerns about rare but serious blood clots.

Quebec has lowered the eligible age to 60 across the province for those who wish to book vaccine appointments through the province’s web portal. Dube has said he wants all Quebecers 60 and over who want to be vaccinated to be offered a shot by the end of the month.

In an effort to contain transmission, Quebec’s workplace health and safety board has announced that medical masks must be worn at all times in indoor workplaces beginning Thursday.

— With files from Morgan Lowrie 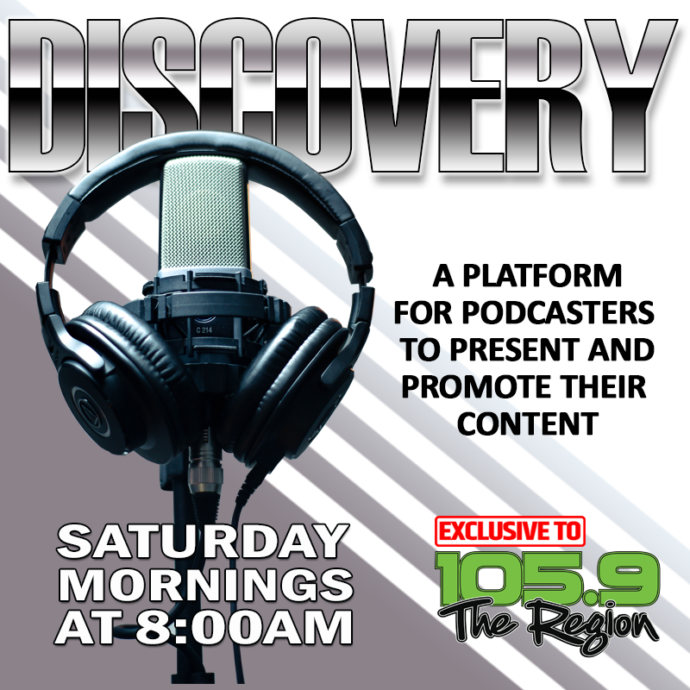