AURORA, Ont. — Police say they’ve charged an off-duty Toronto officer for allegedly hiring a sex worker and bringing his gun to the rendezvous.

York Regional Police say a woman in the sex trade came forward about an incident that occurred on March 31.

Police say she was contacted by a man to meet at a hotel for sex.

They say the man showed up “wearing a firearm” and told the woman he was a police officer.

Police say the woman became upset and demanded he leave.

Travis Houston, 37, of Georgina, Ont., has been charged with obtaining sexual services for consideration, possession of a weapon for a dangerous purpose and mischief. 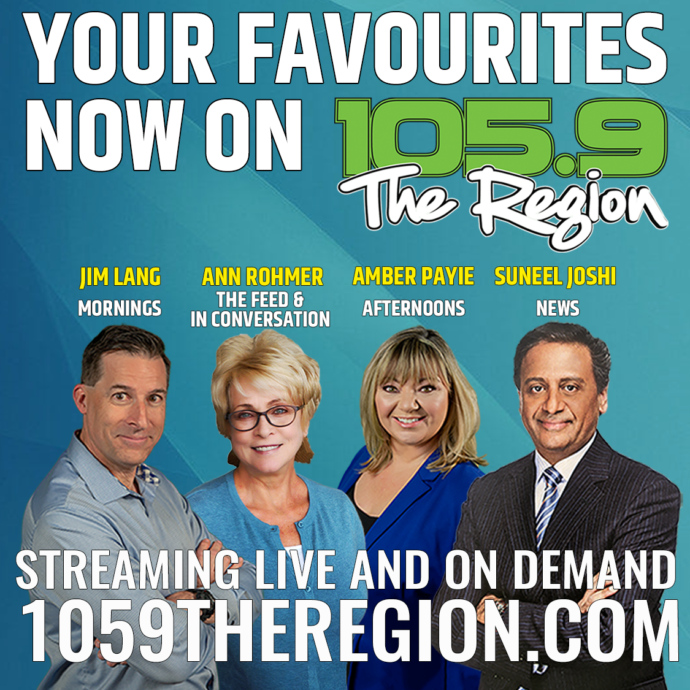