TORONTO — Ontario will issue a new stay-at-home order Wednesday to try and control a third wave of the COVID-19 pandemic, sources tell The Canadian Press.

Premier Doug Ford is expected to make the announcement at a news conference this afternoon, and sources say the order will take effect at 12:01 a.m. Thursday morning and last for four weeks.

Stores providing essential goods will remain open during the four-week period, but they will only be permitted to sell grocery and pharmacy items.

The premier hinted at new restrictions coming during a news conference Tuesday, just days after his government imposed a provincewide shutdown.

“I think we made massive moves last week by basically shutting down the entire province,” Ford said. “That was huge, shutting down thousands and thousands of businesses, that I hate doing, but we’re going to have further restrictions moving forward, very, very quickly.”

Ford’s cabinet made the decision about the stay-at-home order during a meeting Tuesday night.

Meanwhile, vaccine appointments for Ontarians aged 60 and older opened in all of the province’s public health units Wednesday morning.

During a media briefing, Peel Region’s medical officer of health, Dr. Lawrence Loh, said the variants of concerns have “won this round” in the province.

“Even if we vaccinated everyone in Peel today, we would still not see changes in our trends for over four weeks,” he said. “That means the second thing that we all need to do right now is to stay home as much as possible.”

CEO Dennis Darby said Ontario is set to vaccinate those workers in May or June, while American workers in the same setting have largely been vaccinated.

“As a sector that employs over 750,000 essential workers in the manufacturing sector that continue to go to work every day – we must ensure that Ontario uses every resource available to them to increase vaccination rollout,” he said.

“We’re getting needles into arms as quickly and safely as possible and we continue to ramp up capacity,” Christine Elliott said on social media. “Vaccines remain our best defense in the fight against (COVID-19). Please sign up when it’s your turn.”

The city’s public health unit said the measure is necessary as new COVID-19 variants pose a greater risk of hospitalization and death.

Canadian featherweight T.J. Laramie drops off May 1 UFC card due to injury 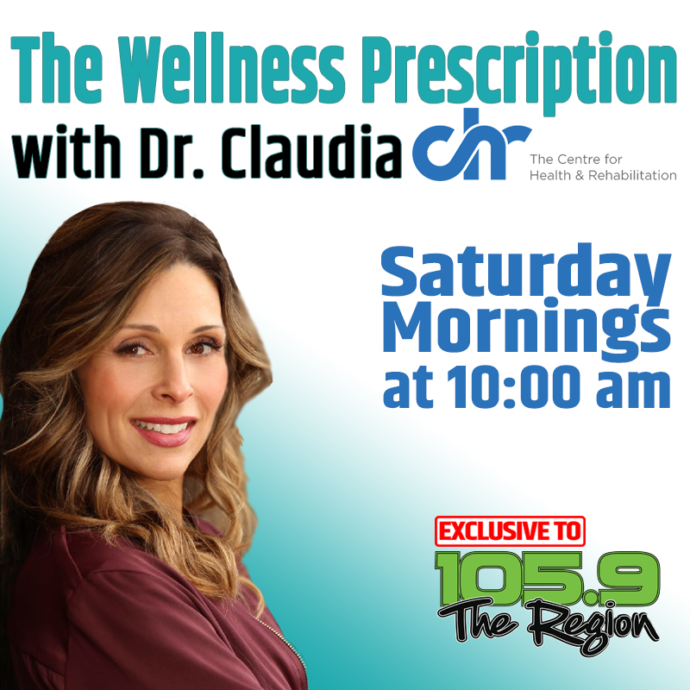