TORONTO — Jack Campbell made 32 saves for his franchise-record 10th straight victory as the Toronto Maple Leafs defeated the Montreal Canadiens 3-2 on Wednesday.

Auston Matthews, with his NHL-best 28th of the season, and Zach Hyman each had a goal and an assist for Toronto (27-10-3), while T.J. Brodie scored his first in blue and white.

The Leafs, who have won five straight and are 8-0-1 over their last nine, now lead the Winnipeg Jets by seven points atop the Canadian-based North Division.

Toronto’s No. 1 crease option with Frederik Andersen continuing to work through a lower-body injury, Campbell’s win streak surpasses the previous record he shared with Felix Potvin (1993-94), Jacques Plante (1970-71) and John Ross Roach (1924-25). Potvin’s nine-game run also came at the start of the season.

Corey Perry replied with both goals for Montreal (17-10-9), which got 29 stops from Jake Allen.

After experiencing a COVID-19 shutdown last month that saw four games postponed with two players in protocol, the Canadiens were minus starting goalie Carey Price because of an undisclosed injury.

Montreal also announced Brendan Gallagher has been placed on long-term injured reserve with a fractured thumb suffered in Monday’s 3-2 overtime victory against the Edmonton Oilers that will keep the gritty forward out of the lineup at least six weeks.

Jesperi Kotkaniemi was promoted to the Canadiens’ top line alongside Phillip Danault and Tomas Tatar in Gallagher’s absence.

After the teams traded goals early in the first, Brodie scored his first goal with Toronto since signing in free agency. Barabanov’s shot that was going wide went off Victor Mete’s skate and right to Brodie for him to open his account at 2:32 of the third.

The Leafs had a couple of opportunities to make it 3-1, but Allen was there before Joel Edmundson came close at the other end on a shot that rang off the iron behind Campbell, who entered with a .944 save percentage and 1.53 goals-against average.

Toronto put the game out of reach at 10:21 when Hyman banged home a Matthews rebound for his 13th.

Perry scored his ninth with 2:15 left in regulation and Allen on the bench for an extra attacker, but Campbell and his teammates held on late.

The Leafs, who improved to 4-1-0 against the Canadiens and visit Montreal on Monday for the sixth of 10 meetings between the teams in the NHL’s truncated campaign, were coming off a sweep of their four-game road trip through Winnipeg and Calgary.

Toronto opened the scoring 54 seconds into the first when Matthews fooled Allen on a wraparound with the night’s first shot.

The Canadiens got back even shortly thereafter when Nick Suzuki delayed at the top of the slot before sliding a pass down low to a wide-open Perry, who outwaited Campbell before depositing his eighth at 2:15.

Leafs winger Alex Galchenyuk, who played six seasons in Montreal after the Canadiens chose him third overall at the 2012 NHL draft, had a great chance to put his team up 2-1, but fired right into Allen’s glove with the goaltender at his mercy.

Toronto’s power play, which snapped an 0-for-29 stretch when Matthews scored the winner in Calgary on Monday, had a 5-on-3 man advantage for 53 seconds later in the period, but were unable to find the range before Jake Muzzin hit the post behind Allen with Montreal only down one man.

The Leafs held a distinct territorial advantage in the first period before the tables turned in the second.

Campbell was under siege as the Canadiens held a 12-1 shot advantage until Toronto blue-liner Zach Bogosian tested Allen down low. Montreal’s netminder then kicked out a John Tavares effort off a 2-on-1 before snagging a Brodie one-timer.

The Canadiens couldn’t connect on their first power play when Matthews was whistled for roughing on Perry with under five minutes left in the period. Campbell then denied Jonathan Drouin on a breakaway and Tyler Toffoli couldn’t corral the rebound as the visitors outshot Toronto 17-4 in the second. 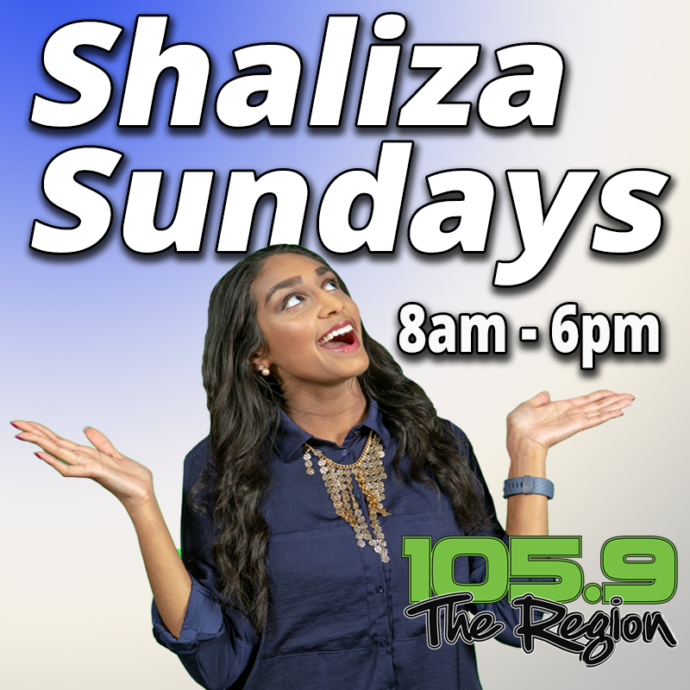