TORONTO — A Toronto family is asking for help after police swarmed a teenage boy last week, mistaking him for a suspect in a high-profile kidnapping case.

Peel Regional police say they received information on March 31 about the location of Kwami Garwood, who is wanted for allegedly kidnapping a 23-year-old woman in Brampton, Ont.

A family spokesman says the 17-year-old teenager was on his way to McDonald’s when police rammed his rental car and dragged him out of the vehicle, handcuffing him facedown on the ground.

David Bosveld, the teen’s godfather, says the boy was “racially profiled” and “looks nothing like Garwood.”

Bosveld says the boy is not only traumatized but suffered physical injuries, including bruising, lacerations on his face and an injured leg.

Police said in a statement on Monday that the teen wasn’t injured in the arrest and was only taken to a local hospital as a precaution.

The family has set up a GoFundMe page to raise funds for legal action and counselling for the teen.

“My brother and my entire family are traumatized!! We have been crying for days. He is in a lot of pain from his injuries,” said the boy’s sister in a statement on the GoFundMe page.

This report by The Canadian Press was first published April 6, 2021. 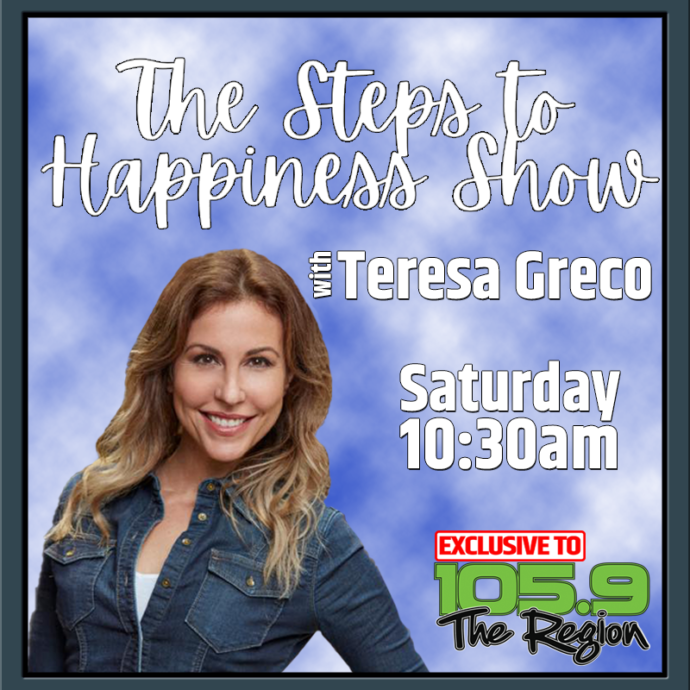