MONTREAL — Less than two weeks after easing restrictions, Quebec is reversing its decision to reopen gyms and high schools in the greater Montreal area.

Starting next Monday, students in Grades 9, 10 and 11 in red zones, including Montreal, will attend school in person on alternate days and extracurricular activities will be cancelled. Legault said gyms in red zones must close as of Thursday, and places of worship will have to limit attendance to 25 people.

“We haven’t seen a strong increase in hospitalizations,” Legault said, “but we can think it will come in the next days and weeks. It’s almost a question of math.”

Health Minister Christian Dube announced COVID-19 vaccination appointments will be open to all Quebecers 60 and over by the end of the week, while those 55 and over will be able to book an appointment for an Oxford-AstraZeneca vaccine by Thursday.

The start of the overnight curfew in the Montreal area will remain at 9:30 p.m. Legault said, but he warned he “won’t hesitate” to move it to 8 p.m. if case counts rise in the coming days.

The latest restrictions come after five municipalities in Chaudiere-Appalaches entered a lockdown Monday night, meaning residents have to abide by an 8 p.m. curfew and non-essential businesses and schools must close until at least next week. A similar lockdown was imposed last week in Quebec City, Levis and Gatineau.

In a letter sent to regional health directors on Monday, Dube said the current powers granted under the province’s Public Health Act stipulate it’s not necessary to wait until an investigation is complete before closing a location.

Public health authorities in the province reported 1,168 new cases of COVID-19 on Tuesday, the seventh straight day that the province has reported more than 1,000 cases. Authorities reported four additional deaths linked to the virus, including one within the preceding 24 hours.

Hospitalizations rose by 11 from the day before, to 514, the Health Department said, with 121 people in intensive care, a decline of two.

The regions with the most new cases were Montreal with 300, Quebec City with 290 and Chaudiere-Appalaches, south of Quebec City, with 114.

The institute said an additional 682 suspected cases of coronavirus variants of concern have been detected in Quebec, bringing the total to 11,709.

This report by The Canadian Press was first published April 6, 2021. 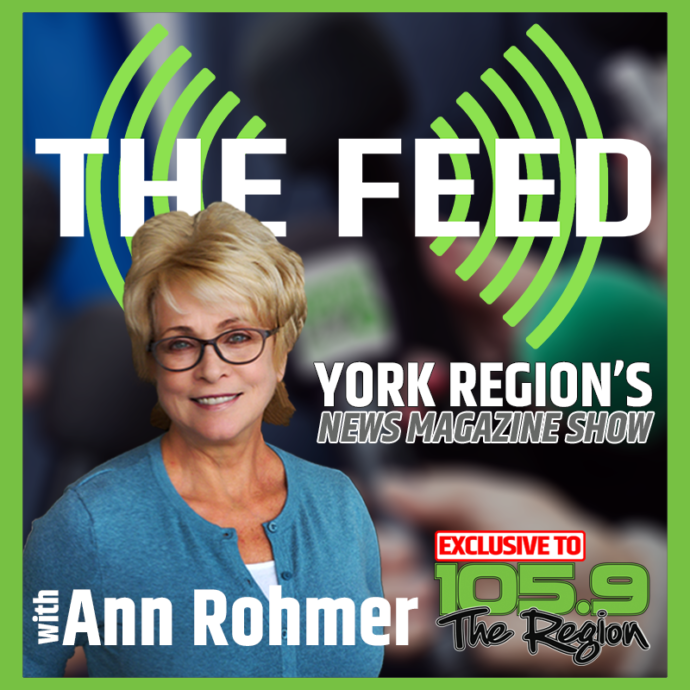